It is hard to believe that we have been doing the Scoop.it curating for 7 years, but yeah!

All five of the publications have earned the highest gold curator award. It has been a great privilege to share information and have the freedom to accompany each post with a personal point of view. That POV was not always politically correct, but I am one for freedom of speech and despise the idea of "cancelling". Thank you to those who chose to comment on some of the posts along the way. 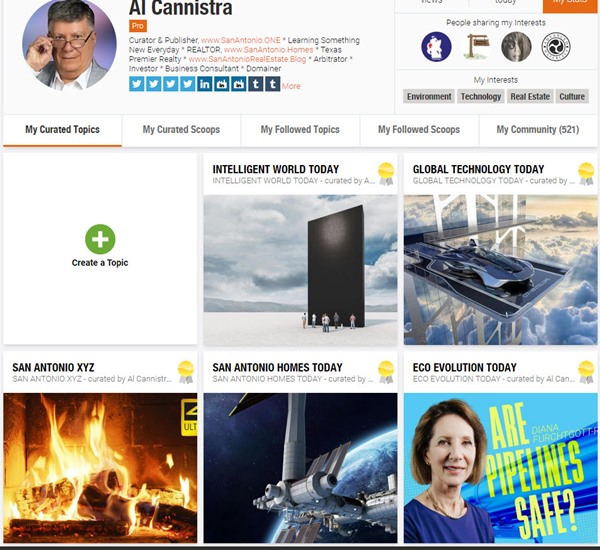 Reflecting back on the memories and stories of those 7 years makes it all the more difficult to shut it down, but like everything else there is a lifecycle and an ending. And, this is the ending time.

Simultaneously, but not quite as long, we have been curating in 40+ other magazines. (That is not a typo). Those magazines will continue and perhaps grow in number. Here is a sampling: 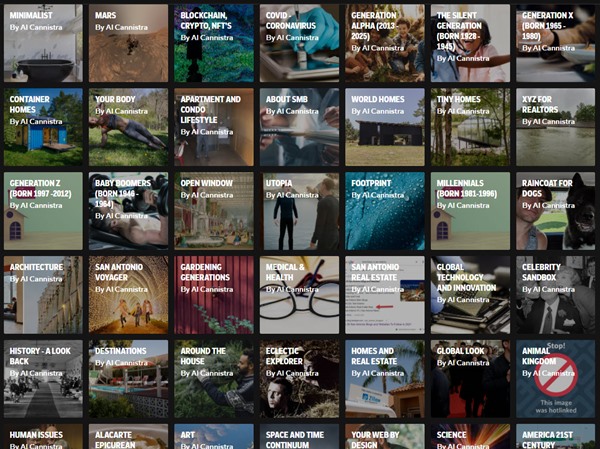 All of the publications can be seen right here on SanAntonio.ONE and some of our other niche blogs. Consider San Antonio ONE home base!

With 40+ magazines hopefully there is something (s) of interest and we'll see you there.